Being someone who has always been attracted to lingerie, erotica, photography, dress up- it was only natural that I gravitated towards the work of Irina Ionesco.  Perhaps best known for photographs she captured of her young daughter.  The photographs of Eva never mattered to me in the sense of right or wrong, I just appreciated them as beautiful pieces that were interestingly styled.  It wasn't until I showed a book of hers to a friend of mine, a male friend, and his reaction of discomfort became topic for discussion.  He comments on how sexual the photos are and how that makes him feel as a man.  The book then started to take on these characteristics he was describing for me.  I was steered away from the innocence of the moment and could now see the possibility of "inappropriateness", where before all I saw was a mother collaborating with her daughter to express a photographic aesthetic that intuitively women share, the idea of dressing up, creating beauty, which can include lace, fabrics, jewelry... This is the risk one takes when putting themselves out in the world- the risk of being judged for being right or wrong.  I feel at risk myself for being judged, just having written this lil piece.  I leave you with this thought below and allow you to make the decision of what is right or wrong for yourself- or to take it one step further and not judge at all, just observe and explore the grey areas.

"Innocence’ is a word often misunderstood.  It does not mean ‘without guilt’ but rather a freedom and a total openness to life. a complete lack of fear comes through a total faith in living and in your own instinctive self.  Innocence does not mean ‘asexual’ as some people think.  It is 'to express oneself' without fear, without guilt, without connivance and dishonesty.  'It is spontaneous and free,' the expression of love and the ecstasy of life. ” 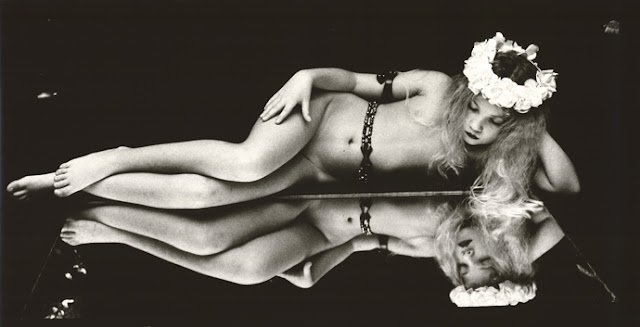 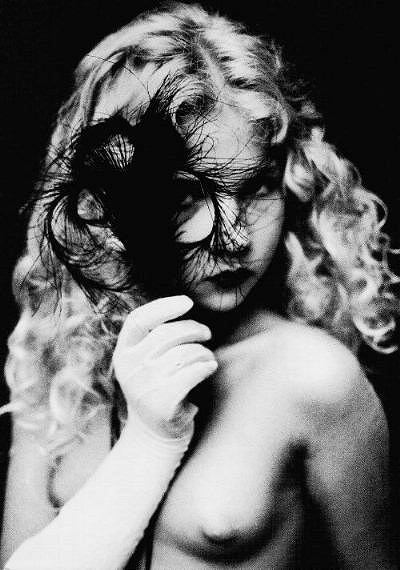 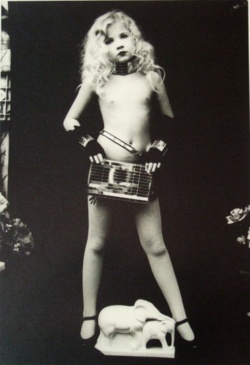 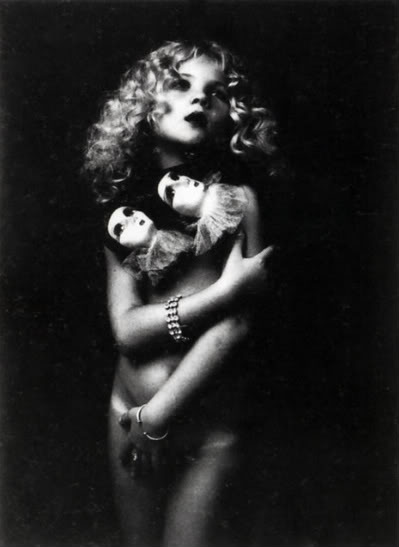 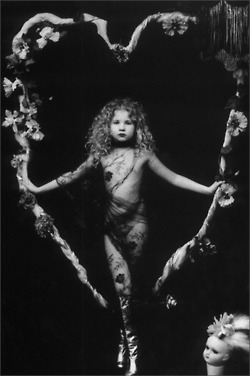